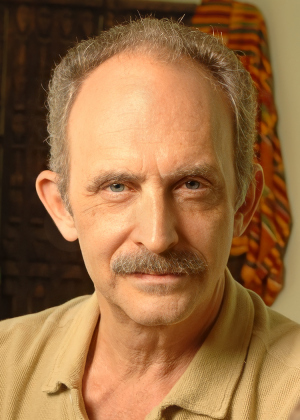 Steven Friedson is a University Distinguished Research Professor of Music and Anthropology and head of the ethnomusicology program at the University of North Texas. For the past thirty years he has been conducting comparative research on music and ritual in Africa. His initial work in northern Malawi, under the auspices of a Fulbright-Hays Fellowship, takes a phenomenological approach to musical experience in traditional diagnostics and therapeutics among the Tumbuka-speaking peoples. This was followed by a long-term research project in the Volta Region of Ghana, studying one of the dominant ritual sites on the southern coast, a medicine shrine whose origins lie in the Northern Region of the country. He is author of Dancing Prophets: Musical Experience in Tumbuka Healing (University of Chicago Press 1996), and Remains of Ritual: Northern Gods in a Southern Land (University of Chicago Press 2009), winner of the Alan P. Merriam Prize for Outstanding Book in Ethnomusicology. He was the first ethnomusicologist to be named a Fellow of the American Philosophical Society, and received a National Endowment for the Humanities Fellowship to finish the final book of a planned trilogy on African music and ritual. In addition to his work in Africa, he has several forthcoming publications on music torture in the “Global War on Terror.” In a previous life (1967-73), he played keyboards in the 1960's rock band the Kingsmen. 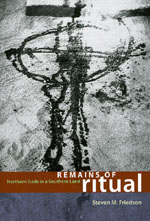 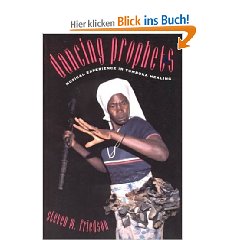