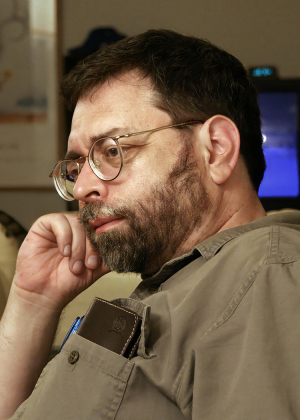 A faculty member since Fall 2001, Stephen Slottow received a bachelor's degree from Cleveland State University, a master's from Queens College, and a Ph.D. from the City University of New York, where he wrote a dissertation on pitch organization in the music of Carl Ruggles. He has taught at City College, Queens College, Temple University, and Hofstra University. A former professional fiddler and banjo player, his interests include American traditional music, the American ultramodernists, atonal theory, and Schenkerian analysis. He was awarded the 2000 Emerging Scholar Award by the Music Theory Society of New York and has published in such journals as Music Theory Spectrum, Integral, Theory and Practice, the Journal of Schenkerian Studies, Journal of the Society for American Music, and the Journal of Music Theory Pedagogy. 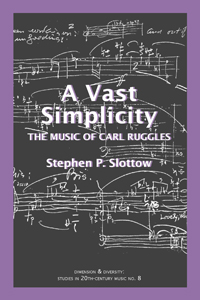 His book, The Music of Carl Ruggles (Pendragon Press), was published in 2009.

Given by the Music Theory Society of New York State

Graduate Teaching Fellowship (1994-97): A competitive fellowship awarded on a limited basis to ABDs for a three-yearperiod. Each Fellow is selected by the faculty of the college in which he or she teaches.