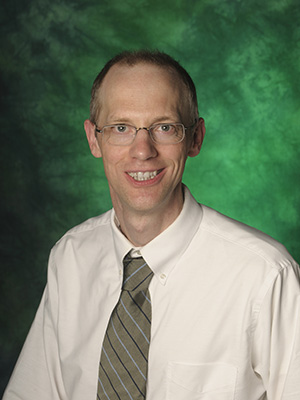 David Heetderks publishes on sundry topics related to both popular and classical music, and his articles have appeared in Music Theory Spectrum, Music Theory Online, Music Analysis, Popular Music, and other journals. He currently researches timbre and the relation between text and rhythm in rock and popular styles. Previous investigations include geometric models of chromatic voice leading in post-2000 art rock, quotation and distortion of past styles by the band Sonic Youth, and the use of irregular textual and phrase rhythms in indie music. In addition to his popular-music research, Dr. Heetderks has written on how 20th-century composers such as Copland, Prokofiev, and Poulenc transform elements of tonal harmony.

At the University of North Texas, Dr. Heetderks teaches both core classes and classes related to the analysis of popular music, including form in popular song, analytical techniques for popular music, and special-topic seminars.

Dr. Heetderks received his Ph.D. from the University of Michigan in 2011, and from 2011–2018 he taught at Oberlin Conservatory, where he received tenure. Before teaching music theory, Dr. Heetderks worked as a violist and composer, and his compositions have been performed around the United States.