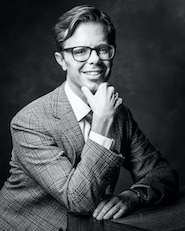 Professor of Music History; Division Chair
BA, University of Chicago
PhD, Yale University
Benjamin.Brand@unt.edu
940-536-3561
MU-304
Professor Brand is a specialist in medieval liturgy and plainsong. His articles appear in such journals as The Journal of Musicology, Plainsong and Medieval Music, Early Music History, Renaissance Quarterly, and Music and Letters. He has published two books: Holy Treasure and Sacred Song: Relic Cults and their Liturgies in Medieval Tuscany (Oxford University Press, 2014) and Music and Culture in the Middle Ages and Beyond: Liturgy, Sources, and Symbolism (Cambridge University Press, 2017) (co-edited with David J. Rothenberg). Prof. Brand was the recipient of the Francesco De Dombrowski Fellowship from the Villa I Tatti (Harvard Center for Renaissance Studies) in 2008-09 and the Lily Auchincloss Post-Doctoral Rome Prize from the American Academy in Rome in 2011-12. He is the Vice President of the Dallas Chamber Music Society's board of directors and has served on the boards of Verdigris and the Friends of WRR.
View and download Dr. Brand's publications
View Dr. Brand's profile on the UNT Faculty Information System
View Dr. Brand's profile on Academia.edu 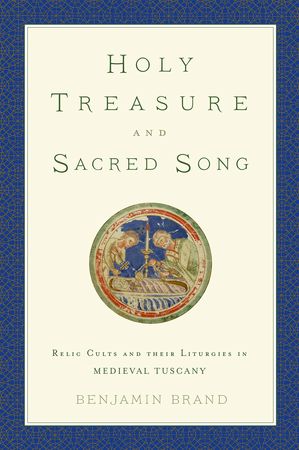